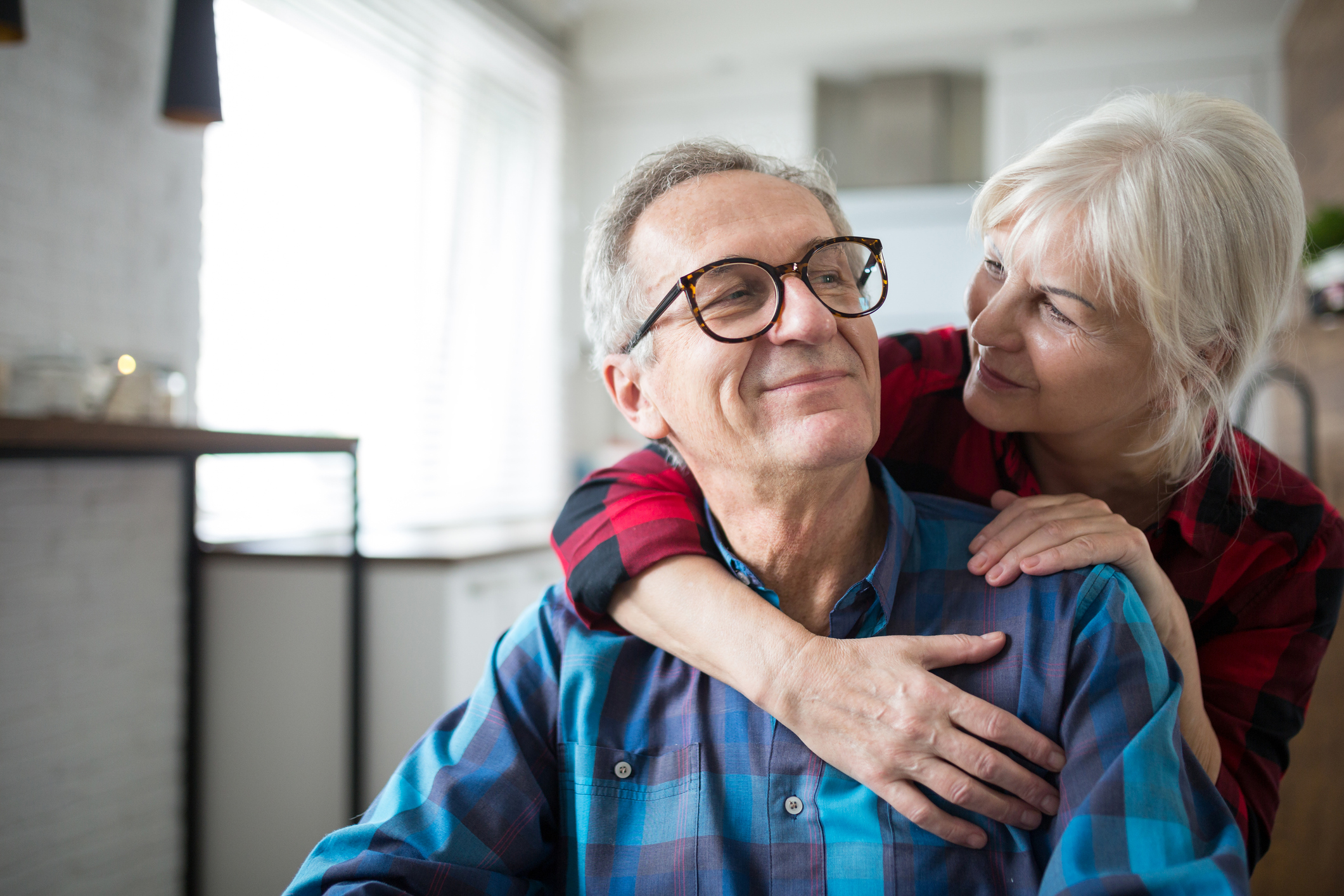 Despite the fact that nearly one million people are living with Parkinson’s disease in the United States alone, the condition was perhaps first brought to the spotlight by the diagnosis of Michael J. Fox. Since then, his foundation has funded advancements in awareness and research, which were previously unheard of, giving us hope for a future cure.

In the meantime, it’s important to know the early warning signs of Parkinson’s disease in order to receive a timely diagnosis and the earliest possible treatment and intervention. Absolute Companion Care, a top provider of home care in White Hall, Maryland and the surrounding areas, has the important information you need.

Parkinson’s disease is a brain disorder that affects an individual’s coordination, balance, and movement through tremors and progressive muscle stiffness and rigidity. While the precise cause is unknown, researchers believe that contributing factors are both environmental and genetic. It also usually impacts adults ages 60 and older, but early onset Parkinson’s can occur before age 50. Additionally, we know that men are diagnosed twice as often as women.

In addition to trembling and stiffness, Parkinson’s may also cause changes in emotion (for example, depression), issues with speaking and eating, sleeping pattern changes, skin problems, and others.

In the very early stages associated with the disease, there are a number of red flags that can be detected, such as:

In the event that you notice any of these changes in someone you love, in addition to the hallmark signs and symptoms of tremors and rigidity, contact his or her medical doctor at your earliest convenience for a full evaluation. Then call on Absolute Companion Care for further resources pertaining to Parkinson’s and in-home supportive services to help make life safer and more comfortable during the progression of the disease. You can reach us any time at 410-357-9640 to learn more about our award-winning home care in White Hall. MD and nearby areas, and to schedule a free in-home consultation.

What Is Shingles and Should Older Adults Be Vaccinated Against It?

Top Tips on How Home Care Helps Those with ALS